One of the highlights of the year at WMS is the drama club production. With such a large number of people needed to make the play a success, the club had to be held virtually this year for health reasons. It is very tricky to put together an all-virtual play, but it is possible. Using Zoom to record scenes, we were able to put together an amazing production of the play Fame Jr. 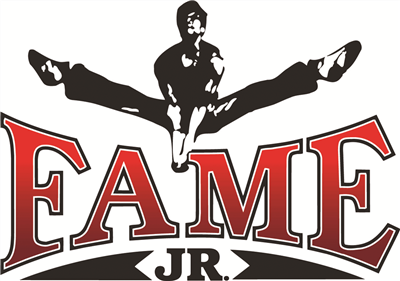 All actors in the play submitted virtual auditions via Flipgrid, and were given virtual scripts, except the main roles. Rehearsals were held on Google Meet, and scenes were recorded using the recording feature on Zoom. Actors recorded songs on Flipgrid and submitted them. The Audio Engineering class at WHS is going to edit together the show. WiFi and internet issues were the main obstacles for us. We were also unable to rehearse songs as a group because we were virtual. Still, I believe the play will still be as great as usual!

The play this year will be structured more like a movie, and will be available for rental starting Friday, March 5th. You will have access to Fame Jr. for 48 hours, in which you can watch it as many times as you like. As soon as the link to rent Fame is available, I will share it with you!

Even though the play will be virtual, it is still a showcase of all the talented singers, dancers, and actors at WMS. We are all excited for you to see our show! We worked hard to put it together, but it will be worth it to share our work with all of you!